This is an article describing my process of making Woodturned Pens to show what goes into making them.

For this guide, I'll be using the Rollerball SN kit supplied by Timberbits. The process is pretty much the same for the majority of pens kits, the sizing and number of wood turned parts may change depending on the kit and pen style.

After deciding on the pen kit to use, timber selection needs to take place. Sizing will again depend on the pen kit, but generally, you want to make sure that blanks are square and have some interesting figure. Figure 1, shows the timber I selected to make several pens in one session. Picture from the top, the Pen kits as they come packaged from the supplier. The timber from the top, Huon Pine, Macrocarpa, Chestnut Burl, and Tasmanian Myrtle. Also shown to the left are the bushings needed to mount these kits on the Mandrel that each pen will be mounted on to be turned.

Also shown on the timber is the marking out I did for the lengths of the brass tubes that will be glued into the blanks once they are cut to size and drilled to accept the brass tubes supplied in the kits.

Figure 2 below shows the marked out timber before being cut into lengths. You will notice that each is numbered for each kit, "T" and "B" indicate top or bottom of the pen. And the short mark that is parallel to the length of the blank indicates the orientation to help orientate the blanks for lining up the grain.

Figure 3 shows how the short parallel mark helps to orientate the blanks for lining up the grain. Numbering also helps if the blanks get mixed up, so they can be sorted. Especially helpful when using the same timber species with similar colouring.

Figure 4 is a close up of the marking out, and the interesting grain in Huon Pine.

Figure 5 shows the marked centre for drilling so the brass tubes can be inserted. As you can see with the bottom blanks (Tasmanian Myrtle), the marks are purposely off-centre to avoid the split in the timber which would produce a not so nice pen.

Figure 10 shows gathering the swarf and shavings comes in handy for fixing chip out, or can be used for other projects that have inlay designs.

Testing fitting the tubes before gluing in as in Figure 12 helps to avoid issues once the blanks are mounted on the mandrel.

Roughing up the surface like in Figure 13 helps to the glue to key and adhere to the inside of the timber blank. 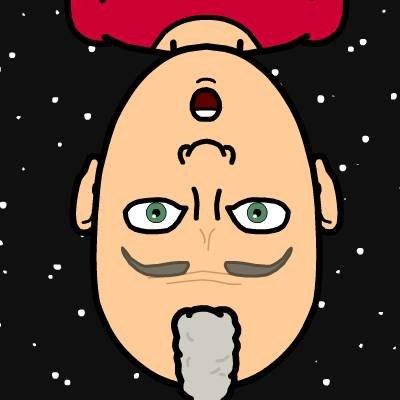 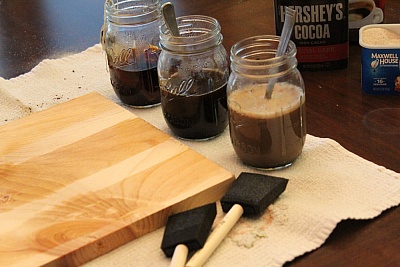 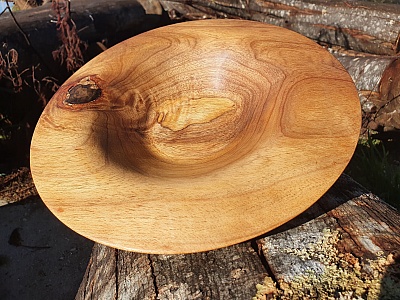 How to look after your timber product
article 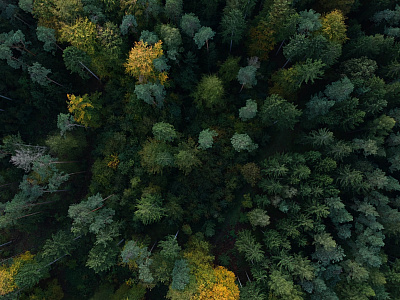 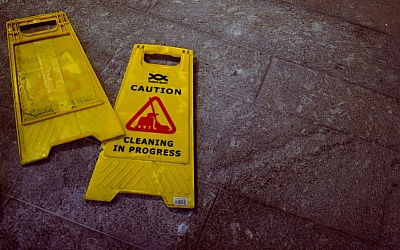 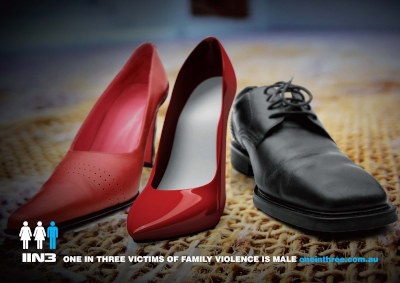 If you would like to have an Ad placement, or have a complaint, please use our contact form to get in touch.

Our Ads are displayed randomly with only the impression and click-through count recorded, they are not selected on your viewing habits or other Privacy Violation methods.

Psssst, if you are running a non-profit or charity we might place your Ad for free.